the prayer warriors by flylikeaneagle

I completed five NaNoWriMo challenges. I am learning the
details of writing by reading and studying writer's books. I will fly into FanStory to - more... 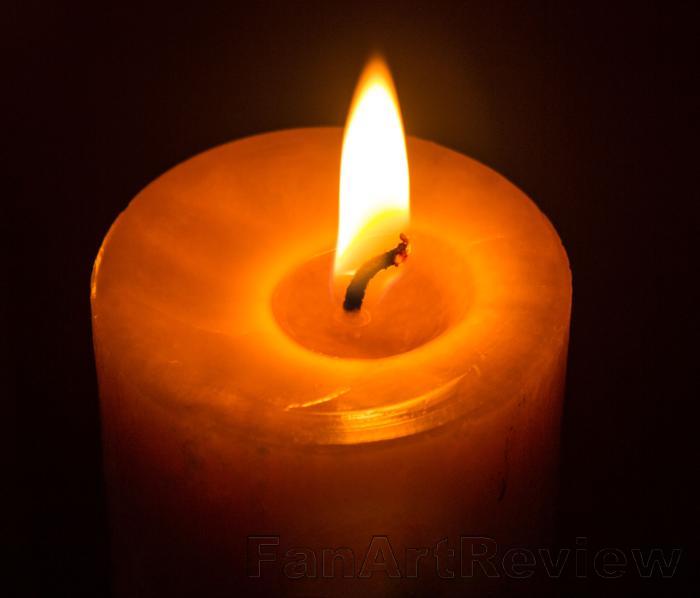 "Call upon me in the days of trouble, and I will answer you."

I was in my prayer closet stating The Lord's prayers and promises for my daughter. Shelly was involved with a player. He was the wrestling star at the university and won state competitions with his skill. He pinned guys on the floor with ease in a few minutes. The team loved Danny even though they knew he had a dark side to him.

I was alone in my home at Clear Lake. Alone, but praying and praising Jesus. My heart was upside down. I told my friends and asked for prayers. Everyone seemed too busy to listen or pray for Shelly. She kept on drifting away from us, from God and from our home. Many nights, I didn't know where she was.

One morning, a rapid rain storm blew in. I looked outside and saw the white cap waves on the lake. I heard hail hitting the roof. I drank some hot green tea and prayed, "Oh, God, help us!"

A stranger came knocking at the door. The knock was soft at first, then louder and louder. I peeked through the peephole of my wooden front door. Who would be in this storm? I wondered as I looked again through the peephole. There was no one at all. Then, I was curious, I opened up the door slowly with the chain still on the door. I slid the chain off the door and slowly opened the door wide. I felt a wind blowing. I saw a blinding light. "WHO ARE YOU?" I asked.

I looked and didn't see anyone. The blinding light spoke softly to me, "Through your moments of fear, know that I AM HERE!" The voice spoke louder, "Use my strength when yours is gone, your daughter is my daughter, to me, she belongs."

The light was so strong. I bowed my head. "My promises are yes and are true. Believe in me, I AM. I make all things NEW!" I looked up and the light was gone.

I pondered, "I make all things NEW!" Then, I quickly wrote down The Lords words in my journal.

Listening to praise music, I praised Jesus for his plans for Shelly.

The storm calmed down and the sun came up. I heard a knock at the front door. I opened up the door. I forgot to put the chain back onto the door. I saw the faces of two men in blue. One stood with a notepad and a purse. My heart fell as I recognized the black purse I bought Shelly.

"Mrs. Brinkman?' The police officer asked, "This purse has a drivers license with this address, a Shelly Brinkman. Does she live here? We found your address on her driver's license."

"Yes, yes, she does. I haven't seen Shelly for awhile."

"There's been an accident. We need to take you to Shelly. Can you call your husband?" The second officer stated, "Shelly, asked for you."

"Yes, yes, of course." I called Rick. We agreed to meet at the hospital.

Shelly was in critical condition. Her boyfriend missed the stop sign at an intersection while texting and driving. Shelly and Danny were hit by another driver, both vehicles going over 60 mph. The police called this a T accident where both autos hit each other at speed.

I saw Danny's parents and the other families in tears at the hospital. The pastors were called in. Several doctors were on duty with nurses standing by the patients. I told them I was here. Rick, my husband, was standing by Shelly.

"She's alive. She called for us." I hugged Rick.

I stood by Shelly holding back my tears as my husband looked at me, then Shelly.

Shelly, we love you", I said out loud. "Shelly, Jesus has plans for you. Shelly!" Again, I forced back tears and held Shelly's hand.

Hours seemed to go by like days. I wrote an update in my journal. I saw friends of the youth come and go. People brought food and encouraged us with kind words. Many stopped into the hospital chapel to pray and light candles for the injured youth. Prayer chains were posted onto emails. Every day, we believed that God makes all things new," I wrote.

In the mornings, the pastor prayed with families. More people came by to stand as warriors in prayers. "These are our children, Lord! Heal them!"

I added in faith believing, "Yes, these are our children. Shelly and the others are His children first. Do not fear. The Lord said, WE CAN NOT FEAR. The Great I Am is with us. God makes all things NEW!."

The families and friends spent time with their children. They boldly prayed, "YES, we will Not Fear. The Lord is with us!" The doctors looked at the monitors that were moving up and down.

The doctors and the nurses were looking at the charts.

"Your Mom and I prayed for you," Rick said as he smiled at Shelly.

"God woke me and showed me His Light. He said, do not fear! I make all things NEW!" Shelly looked at us and the nurses coming into her room. "I was so frightened."

Shelly continued, "It was like the light was shining bright and Heaven's saints were praying for me. I heard your voice, Mom..."

I looked at Rick as he squeezed my hand.

"Jesus held me with His strong hands and brought me out of the darkness into His LIGHT! I was no longer afraid," Shelly said loudly.

The doctors and nurses checked on Shelly. More people came in, "We were praying, too!"

"Thank you!" Shelly broke down in tears. "Thank you."

I added an entry of praise into my journal. Shelly and the others stayed in the hospital until they healed. Danny helped the coaches train in the freshmen wrestlers at the university. Shelly became a youth missionary after being water baptized and confessing Jesus as Lord at our church. She tours as a prayer warrior at youth conferences. Shelly always gives her testimony. "Jesus has plans for you. The Great I AM makes all things NEW!"

In our Bible study, I heard of this accident of the T collision at high speeds. The youth are still in the hospital. The story is mine.
Pays one point and 2 member cents.

Artwork by meg119 at FanArtReview.com

flylikeaneagle has granted FanStory.com, its affiliates and its syndicates non-exclusive rights to display this work.

Advertise With Us
Bread
A How-to Guide