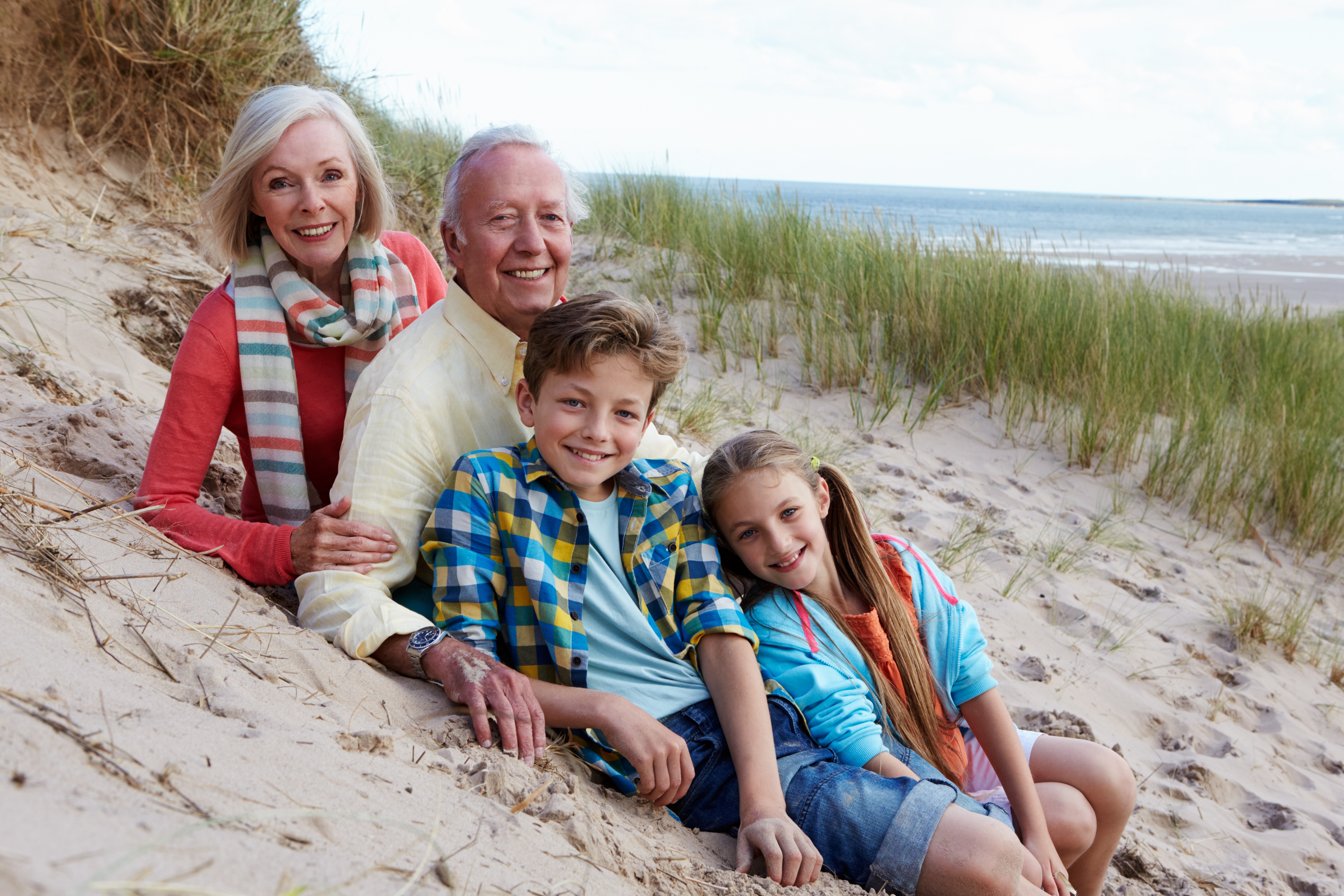 When they said rest in peace, they forgot about the living...

I knew that something was terribly wrong. Our unit was sent out on recon, to observe and report on massive troop movements across the Foladi Peak of the Baba mountain range, the highest peak in Afghanistan.

I had a satellite phone, and called my wife.

"Jenny, I want you and the girls to know that I love you, and I should be home in about two months. I can't wait to see all my girls. Let's plan on going on vacation when I get there. We all need it."

"Jack, what's wrong? You never call, only email. What's happening, You're scaring me."

"Nothing, Jen. I just miss you guys."

At that moment, two one thousand pound bombs were released from an Afghani bomber toward the ISIS contingent spotted on the southern side of the Peak.

Jenny broke down, crying hysterically, not knowing how much danger her husband was in, but knowing he was in extreme danger.

Jenny's children ran to their mother.

The children, Bobby 8 years old, and Mia, 5 years old, cried with their mother on the sofa.
Jenny's parents arrived and upon hearing the sounds of crying, came in the front door.

"Dad, Jack just called. He was out on a mission and had to hang up. I heard a loud explosion, then nothing."

"Jen, he'll be okay. He's been in many of these situations before. He leads men into battle. That's what he does. He'll be fine. He just had to switch to battle mode. He can't be thinking about you or the kid's right now. He has to focus on keeping all his people alive. Don't take it personally."

"Jen, I've known Jack for many years. He doesn't scare easily. I think you felt your own fear for him. Trust me, he'll be okay."

"Dad, I have a bad feeling about this. He didn't sound like himself. He wasn't confident. He sounded like he wanted to say goodbye, but couldn't bring himself to do it. I think I'm going to throw up."

Taking Jenny in his arms, her Dad gave her a long, tight hug.

"Jen, I have every confidence in Jack. He is a battle hardened veteran. He has not lost a man under his command yet. He will come home to you and the kids. Don't let your fear overcome you. He knows what he is doing. He's a Lt. Commander in the United States Navy, a Navy Seal Team Leader, and the man I allowed to marry my daughter. He will not let you down. He will return, because that's the kind of man he is."

"Mom, you haven't said a word since you got here. What's wrong?"

"I'm sorry, Jen. I'm not getting a good feeling about all this. I'm nervous. Jack is good at what he does, but I'm worried about him. Why did he call you on a mission? Has he ever done that before?"

"No. That's why I'm so upset, Mom. Jack never changes his routine, but this was so weird, and then I heard the explosion. I'm so distraught by all this."

"Dad and I are going to stay with you tonight. You need to get some sleep. We'll watch the children."

"Thanks Mom. I'm going to take a Xanex and go to bed. My nerves are shot. Come give me kisses Mia. You too Bobby."

"They're in good hands, Jen. Get some rest."

Both children raised their hands, to which grandpa motioned them to follow him into the kitchen, where he made them cones.

Jen's Mom made her way upstairs to check on her daughter.

"No Mom, I'm a mess. Jack doesn't call on missions. Did he call to say goodbye? Did he know he was not coming back? Was he is extreme danger? I don't know why he called. If he was in danger, I hate myself for not telling him I love him and to make sure he comes back home. If he wanted me to say I loved him I didn't have time, since he hung up. I want to hear his voice again. I want to tell him how much he means to me and his children. I'm just afraid that we'll never have that chance to tell him. My gut tells me that I'll never speak with him again, and that I will never be able to tell him how much he means to me."

"Jen, just knowing he called is enough to know he knew how much he loved you and had to hear your voice. Sometimes, that's enough."

"Mom, sleep in my room tonight?"

At six thirty in the morning, there was a knock at the door. Jen's dad opened it, staring at two Naval Officers. One was a Captain from CINCLANT, the other a Chaplain for the Navy.

"Yes, Captain. I'm her father. Has my son in law, Lt. Commander Jack Stetson, been killed?"

"May we speak to Mrs. Stetson?"

"Is the Navy here?" Jen asked.

"Jen, you have to come out. Jack deserves your support, now more than ever."

Holding her mother's hand, Jen emerged from the bedroom and made her way to the living room, where the Captain and Chaplain were waiting.

"Mrs. Stetson, the President of the United States offers his condolences..."

Before they could finish, Jenny Stetson collapsed.

She was pronounced dead when the first aid squad arrived. Her mother and father now had custody of their grandchildren. The future of the children and the grandparents had been changed forever.

The photo is licensed to me by Adobe Stock
Pays one point and 2 member cents.


© Copyright 2020. Thesis All rights reserved.
Thesis has granted FanStory.com, its affiliates and its syndicates non-exclusive rights to display this work.

Advertise With Us
Childhood dreams...
A poem about dreams.

Pays: 8 points. and 52 member cents
Copyright © 2000 - 2020 FanStory.com. All rights reserved. Terms under which this service is provided to you. Our privacy statement.
top
You Have No Rank
Share 4 posts to be ranked.