I taught English for 40 years on the high school and college level. Since retiring, I have written a poetry collection titled "Reflections of a Dog Walker," and five novels, all unpublished. I mostly post poems and short stories.

He is also an active reviewer and is holding the #57 spot on the top ranked reviewer list. 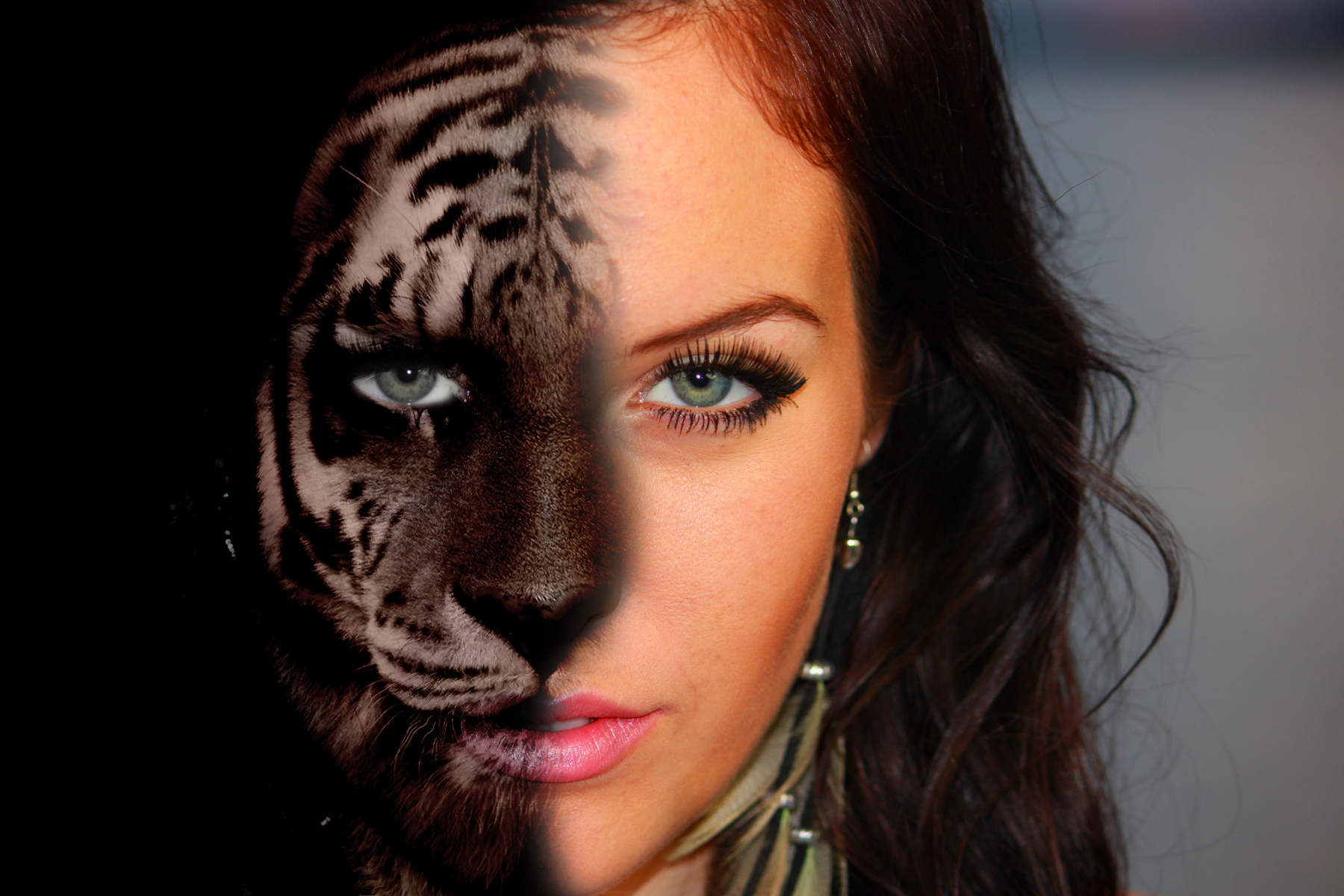 Las Vegas has many secrets . . . like where the bodies are buried.  I know where a few lie.  I put them there.

Until recently, I worked exclusively for my brother Aldo who  runs the Vacanza Hotel, the newest on the Strip.

Most evenings I am a blackjack dealer in the main casino.  A name plate on my white long-sleeved shirt says “Corinne.”  Few players call me anything as I’m strictly professional, never friendly.

I am a “magician” with cards, but never cheat.  I’ve told Aldo  about a few dealers who did.  They don’t work anymore, but they’re still alive.  Players who try to cheat . . . well, that’s a different story.

Though I will never show it with words, a gesture, or even a smile, I am happy for winners smart enough to leave my table ahead.

Last night, after winning, Morris Asher should have left.

As I pushed a stack of red and blue chips toward him, I recalled what Aldo had told me about him.

“Moe’s another brainless brute from Chicago.  They keep sending them our way cuz they can’t control them.  ‘Made’ men gone rogue.”

“A lap dance in the men’s room after your shift, Corinne, and it’s yours.”

“You ever smile?  I can be friendlier.”  He waved two blues.

I tapped the deck, meaning “Are you playing?”

“Forget it, Bitch.  I’m going to the Studio where there’s lots more action and livelier faces.”

Around two a.m., I saw Asher again in the dimly-lit underground garage.  I stood between two parked cars.  One was his, the other mine.

I stepped out of the shadows.

Leering, he unlocked his car.  “Climb aboard, Corinne.”

I tossed him my keys.

When we were on Las Vegas Boulevard driving south, he took one hand off the steering wheel and tapped his crotch.

He glanced sideways and scowled.  “Where’s that smile?”

It reappeared and stayed on as we drove past the airport into the desert.  Suddenly he stomped on the brakes, swung the car to the shoulder, and turned off the engine.

“This is far enough.”

I gazed at the highway fore and aft.  No lights coming.

“Yes, I suppose it is,” I said and reached into my purse.

I pulled out a .22 pistol and pointed at his startled face.

The bullet went through his open mouth.

Then I drove to my private plot and buried Moe Asher.


I introduced Corinne in a short story titled Ã¢??Hit Me.Ã¢?? If you would like to read about her first escapade, see page 2 of my Portfolio.


© Copyright 2020. RodG All rights reserved.
RodG has granted FanStory.com, its affiliates and its syndicates non-exclusive rights to display this work.