Retired to the Carolinas to be near grandchildren. Enjoys her family, yoga, gardening, nature, hiking and writing. She didn't start writing until after retirement 10 years ago. Her poems are all over the place but usually are about childhood m - more...

She is an accomplished poet and is currently at the #68 spot on the rankings.

"My Child Would Never Do That" Contest Winner 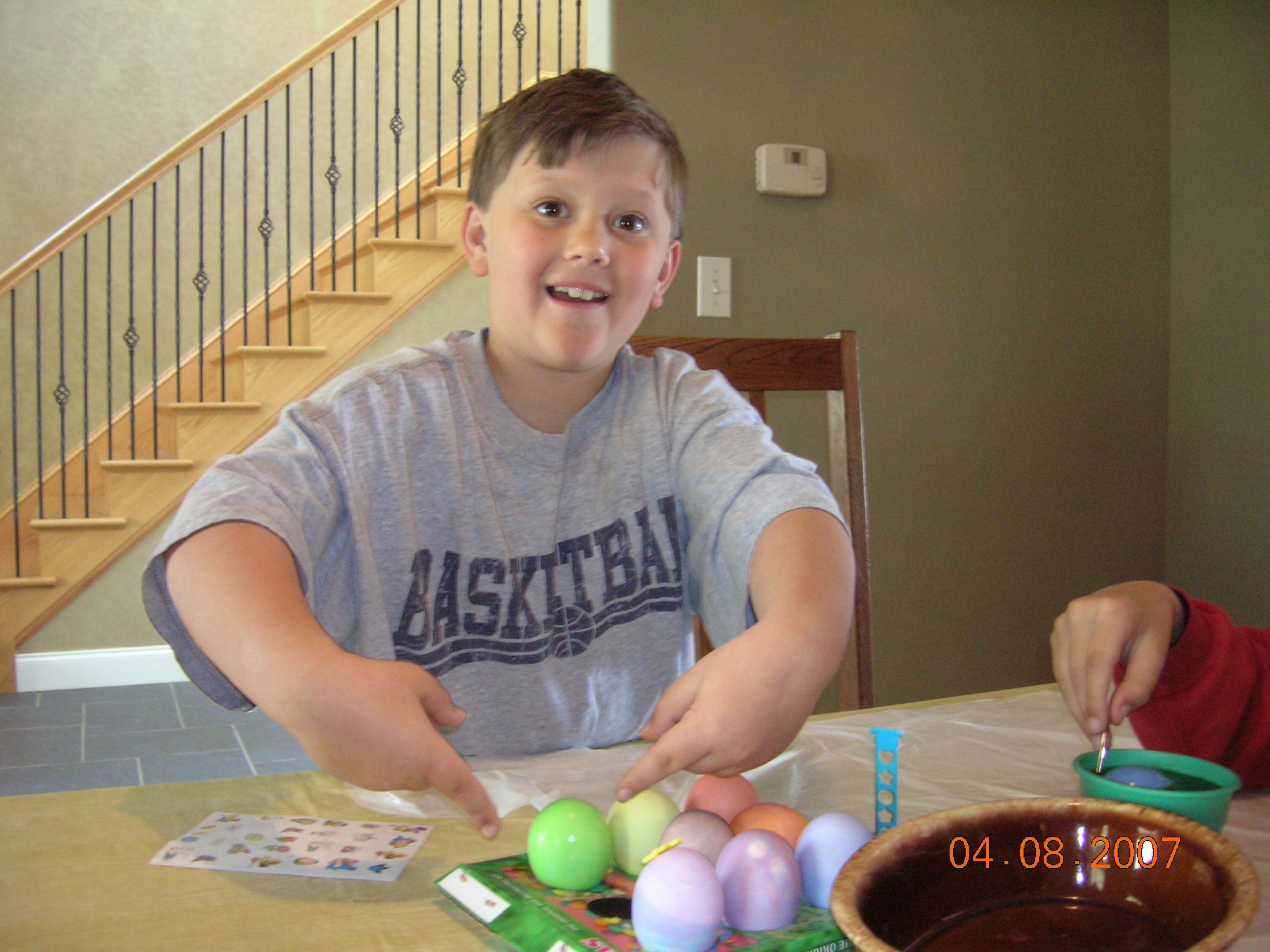 The principal at my son's school called. No parent ever wants to get a call from the principal's office. He said, "Benjamin has been in a food fight in the cafeteria".

"You must come to the school immediately", he replied.

A short time later, I arrived at the school to find Benjie and his 4th grade-teacher, Miss Adams, in the lobby. She had her hands on her hips looking frustrated. He had his hands in his pockets staring at the floor. She saw me and in a loud voice announced, "Benjamin was throwing green beans in the cafeteria".

To which my son said, "Mom, I was NOT throwing green beans".

The exchange continued with my son's unwavering denial to the claim. There I stood thinking to myself, "Benjie does not lie. He has never in his 10 years told me a lie to get out of a punishment. He is a strong-willed child, but when confronted, he comes clean and tells the truth regardless of the consequences".

While listening to Miss Adam's accusation and Benjie's staunch denial, a light went on in my mind. Assuming they were both telling the truth, I said, "Ok, Benjamin, if you were not throwing green beans, what were you throwing?

To which, young Benjamin announced, "Carrots"!

In a different setting, I would have laughed out loud, but it was obvious that Miss Adams did not share my sense of humor. I was relieved when the principal stated Benjie's punishment. He and the other students involved were not expelled from school but were banned from the cafeteria for one week.

Lesson learned: Believe your child -- but read between the lines. By the way, Benjamin is now 54-years-old and has eight children of his own. And of course, you know I put a curse on him that all his children would be just like him.


© Copyright 2020. Jmf4119 All rights reserved.
Jmf4119 has granted FanStory.com, its affiliates and its syndicates non-exclusive rights to display this work.
Advertise With Us
Sunlight and Shadows
The love affair of lifetimes...

Pays: 8 points. and 1.04 member dollars
Copyright © 2000 - 2020 FanStory.com. All rights reserved. Terms under which this service is provided to you. Our privacy statement.
top
You Have No Rank
Share 4 posts to be ranked.