She is a top ranked author and is currently holding the #2 position.

She is an accomplished novelist and is currently at the #6 spot on the rankings.

She is an accomplished poet and is currently at the #28 spot on the rankings.

A calling from above. 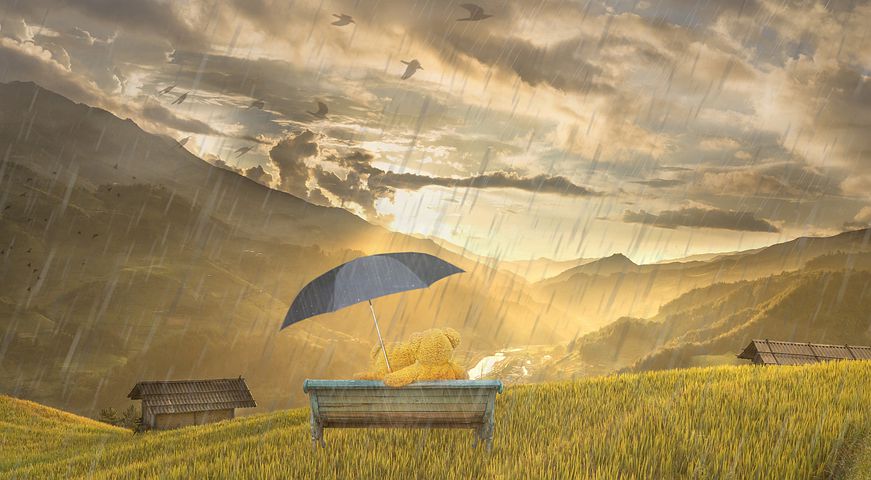 Is sleep highly overrated? I think not. This was a serious concern to me. I had willingly signed up for a career that required, at least initially, to work nights.

The pay was pretty good, but the benefits were awesome! I could imagine myself doing this job. I felt well equipped, educated, and I had developed good "people skills" all throughout my life.

But, could I do this when I was sleep deprived, tired, aching for bed and longing to snuggle up next to my husband? I had a few doubts and some trepidations.

We lived in the state of New York during this time, near the Canadian border about twenty minutes from Niagara Falls. I can tell you, it is extremely cold, especially at night. We heated our small house with a wood burning stove which would die down by morning. Sometimes in the winter, our home was so cold in the early hours you could see your breath expel as you spoke.

My husband was up around 4 a.m. to start the fire before he left for work. I kept it going all throughout the day; loading the wood and stoking the fire to keep the house warm and toasty. I kept this in mind as I contemplated my new career, as well.

I would most assuredly, be up and around during the chilly hours of the night.

I looked at myself long and hard in the mirror. Time was closing in...and my belly was getting huge. The baby would be here soon and the night shift would begin. Bye-bye sleep!

I was already getting some early training with sleep deprivation. On average, I got up at least five or six times a night to go to the bathroom during my pregnancy.

Sitting on a cold toilet seat is torture in and of itself. It's like resting on a giant ice cube. A northerner learns not to dottle on the loo from birth. I however, am a southerner-born and bred. This is like boot camp in the extreme elements to me.

Heartburn haunted me in the wee hours, as well, and "Tums" became my good friend.

This was not a test. These were not Braxton Hicks contractions. This was not like anything I read in a book. There is a reason you aren't completely prepared for this, and it's because everyone is different.

And the second reason is: it's too late to turn back now!

I am yanked from a deep sleep. The pain is unmistakable; I am in full- blown labor. I had put a beach towel underneath myself, and it was a good thing I did, as my water broke. I shook my husband, Jack, to wake him up.

Trying to remain calm, I said, "Honey...the baby is coming...we need to go to the hospital!"

He replied, although semi-conscious, "But, it's the middle of the night. Are you sure?"

Jack reached for his watch and timed my next set of contractions. My pains were coming four minutes apart and I was having back labor. I was in transition! Transition means: The baby will be here very soon!

He helped me to the bathroom and to get my clothes on. I hadn't been able to put on my shoes for two months. He somehow wedges them on to my swollen feet.

We finally made it out the door. It was a long drive to the hospital for my husband, coaching me with slow breathing and pain management while driving at the same time.

I rarely got a full night sleep for a very long time. I learned to nap during the day-- just like the baby.

I sought out advice and tried different ways to stay warm at night while up feeding the baby. Since a diaper change was usually involved, that was very tricky. The women in my church were extremely helpful to me as necessity really is the mother of invention. Practice made me almost perfect.

Son number two arrived and what a joy! He was a little quicker; popping out by 5 a.m.

Sleep was far from me in those days...son number one was just starting to sleep through the night. It took me awhile to get them both on the same sleep schedule. I had my pediatrician on speed dial.

November 27th, 1984. We are back in sunny Florida. I am overdue and it has been a few days since Thanksgiving. I looked like the overstuffed bird I served on the day of thankfulness!

I knew my husband and I were getting ready to transition from man-to-man defense to zone defense.

1:00 p.m. ticked into place on the hospital wall clock when son number three arrived. He, too, is a treasure.

I'm a grandparent now, and I can catch up on sleep anytime I want. I don't regret my career choice for a moment, and the sleepless nights make for good comedy relief. I guess it comes with the territory, and a blessed territory it is!


Special thanks to my brother-in-law Ed for this early morning photo. From my ancestry archives of dates, places, people and astronomical sightings of signs and wonders.
Pays one point and 2 member cents.


© Copyright 2020. Sally Law All rights reserved.
Sally Law has granted FanStory.com, its affiliates and its syndicates non-exclusive rights to display this work.