A major change of attitude blows in 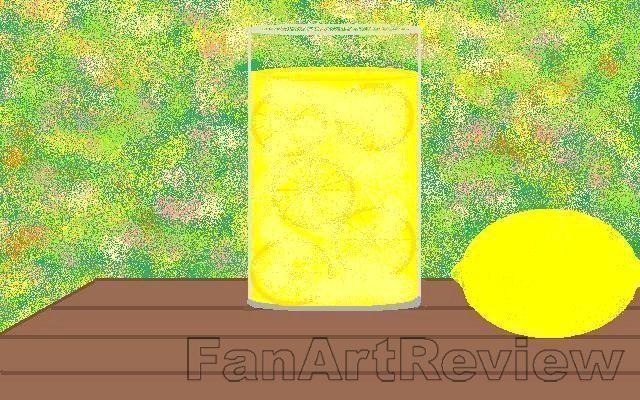 I consider myself The Lady of Lemonade-From-Lemons.
The Empress of Enthusiasm.
The Princess of Positivity.

But these titles were not mine for the taking the Friday I lay in a gulley, dug by state employees expressly for this purpose, along a section of Nebraska highway.

Two friends, who'd generously agreed to take me to the airport after our Commencement, and I peered out from our makeshift bunker as a funnel-shaped cloud swirled lower and lower, at breakneck speed, toward terra firma. My thoughts at that moment were anything but gracious. In fact, they were solely and exclusively this: OMIGAWD! MY PARENTS HAVE JUST SPENT A FORTUNE ON MY COLLEGE EDUCATION, AND NOW I AM GOING TO DIE RIGHT HERE WITH MY FACE IN THIS DITCH AND WASTE IT ALL. THEY ARE GOING TO BE SO PISSED OFF AT ME!

The sky became a bizarre shade of yellow-gray, my ears felt as if they were being vacuum-sealed, and there was a rumble in my chest that had nothing to do with my frantic heartbeat and everything to do with the roaring twister that was forming before our eyes.

Miraculously, it did not touch down as quickly as we'd imagined, but rather veered east several acres and then sputtered out.

The boys I was with were native Nebraskans. They were unfazed. Myself, I was never the same again.

I'd been in a sour mood about returning home because I'd been diagnosed with acute tonsillitis and was facing surgery the following month. My life as an operatic soprano would be on hold for at least a year while my vocal cords healed.

My father had advised that I'd need a Plan B in case the surgery was not successful, so I had made arrangements to begin paralegal studies in mid-July. In the evenings, I would work as a waitress.

The glamorous, music-filled life I'd trained so diligently for would be a pipe dream for still quite some time.

But, after the tornado episode, I was delighted to be heading home to what I suddenly considered my "new adventures."

Oh, the fun I was going to have eating post-operative popsicles and ice cream for two weeks! I'd listen to operas to my heart's content while simultaneously catching up on novels. At long last, I could play the piano "just for fun" again, frolic with my cat, and write letters to everyone I'd just left behind at school. It would be glorious!

Then, once paralegal studies began, I'd be the best student that school had ever admitted! I'd learn every nuance of the career and do extra reading and research and become their all-time best graduate.

Yes, motivation, a/k/a "lemonade from lemons", comes in many a form. For me, the form was a high-speed Midwestern funnel that blew Perspective back into my life!


Get Your Lemonade Here! contest entry


© Copyright 2020. Rachelle Allen All rights reserved.
Rachelle Allen has granted FanStory.com, its affiliates and its syndicates non-exclusive rights to display this work.
Advertise With Us
Early Years 1881 - 1898
The Joliffe family arrive at Jericho Farm.

Pays: 10 points. and 1.10 member dollars
Copyright © 2000 - 2020 FanStory.com. All rights reserved. Terms under which this service is provided to you. Our privacy statement.
top
You Have No Rank
Share 4 posts to be ranked.