I am a semi-retired high school math teacher (part-time only now!) who has a passion for fantasy/sci-fi as well as romance literature. I have three fantasy and/or sci-fi novels that I shall now shamelessly list for you to pick up on Amazon or Barnes& - more...

She is a top ranked author and is currently holding the #5 position.

She is an accomplished novelist and is currently at the #20 spot on the rankings.

She is also an active reviewer and is holding the #3 spot on the top ranked reviewer list.

At the Refuge, on the morning of Maggie & Addy's journey...

A chapter in the book Renaissance of Enchantment 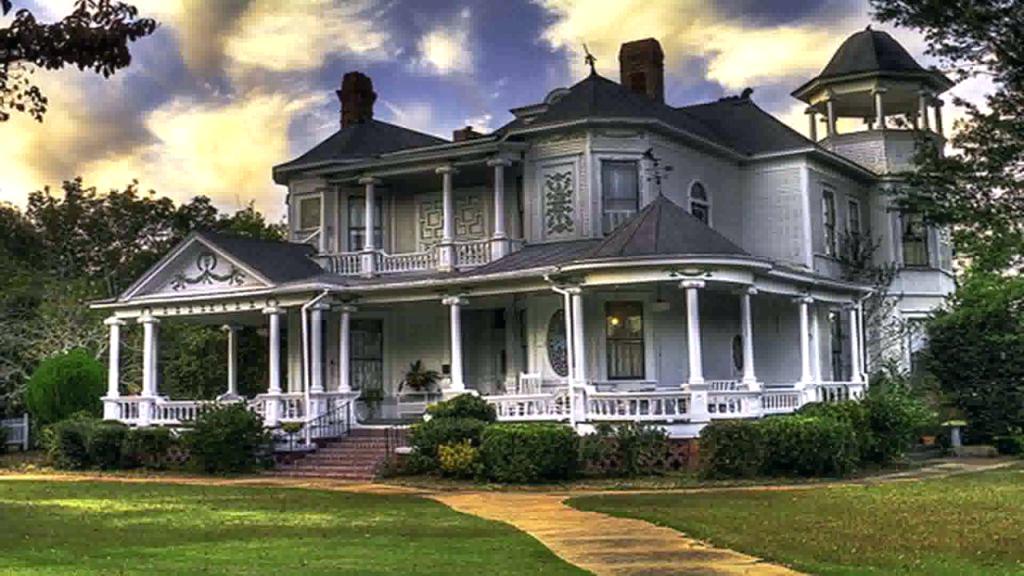 “So, do any of ye know anythin’ of Demetrius’ quarrel with the Order?”

The conversation around the breakfast table halted with Peadar’s question. Even he paused from putting a bite in his own mouth when the silence fell. Memphis – her back to the room at the moment as she took another pie out of the oven – paused in her actions.

Everyone looked at everyone else until Kato shrugged and started eating again, obviously making up for lost nutrition over the past few days. Lyca reached across and slid his plate closer to him – under his chin and to the edge of the table – to help catch some more of his inevitable crumbs. He paused in his chewing and lifted his frowning face toward her.

Lyca’s whole attitude toward Kato had changed since yesterday, as if she had accepted his youth and decided to take on a maternal roll rather than that of an irritated sibling. In keeping with that noted change, instead of meeting Kato’s glare with a returned one, she lifted a single eyebrow in question and let a playful yet admonishing partial grin grace her lips.

Immediately, Kato’s frown disappeared and he nodded his compliance, returning to his eating with somewhat smaller bites – and less mess – this time.

As the others’ silence lingered, Memphis resumed her activities and seemed poised to answer Peadar when KoKo spoke up, an unusual frown ghosting across his brow.

“We will speak not of anyone’s reasons for sanctuary. The now-departed Ms. Rosemary granted his request, and we will honor it.”

His voice carried a very firm intonation of finality, and Lyca nodded her agreement with the large Native American.

Peadar noticed Memphis’ stature relax just slightly with KoKo’s response. Peadar being who he was, that noted reaction alone was enough for him to push for more details.

But that line of question never had a chance to get off the ground as a warning growl rolled up from Lyca.

“You’ll leave her out of your fishing expeditions, Irishman.”

She and Peadar locked gazes across the table, neither being giving an inch in their unmoving battle of wills. One of the tattoos that adorned the side of Lyca’s neck changed its appearance from a rosebud on a leafed, curved stem to a dagger: the stem becoming the blade with the leaves and the rosebud becoming the guard and the pommel. And, just as one side of Lyca’s lip lifted in the beginning of a challenging snarl, a yellow-green mist began emanating from Peadar’s side of the table, his eyes a noticeably brighter shade of green.

Frekki joined Lyca’s deep-throated growl – his hair standing on end along his back; however, whereas Lyca stayed seated in her stand-off with Peadar, Frekki positioned himself in front of Memphis such that he stood firmly between her and the breakfast table.

Kato dropped his fork – eyes ping-ponging between Lyca and Peadar – and slowly slid his chair away from the table. But KoKo stood suddenly, his chair falling backward onto the floor.

“No more questions about one another, honorable ones!” His voice brooked no room for argument or response, and a clap of thunder was heard over the house. The sunlight streaming through the breakfast windows noticeably dimmed. “This is what they would want – for us to turn on each other! It is their key into our secure home that the venerable Ms. Rosemary gave her life to provide!”

Lyca’s head angled her head down just a little further, but as she did, her snarling lip lowered. Peadar never broke their visual connection although he did relax his stance – the mist dissipating and his eyes calming to their emerald hue – and he rolled his shoulders in noted acquiescence. In response, Lyca lifted her face to a casual position and ran a hand through her coarse black hair, the tattoos on her arm going through some indistinguishable transitions as well. She took a deep breath and lowered a hand for Frekki to nuzzle into, the large wolf’s soft whine echoing in the silence that reigned again.

The thunder rolled again and again, although it seemed to be moving away now, and the sun resumed its previous brilliance across the table.

Kato looked between the two of them – sparing a glance at the now-relaxing KoKo – and pulled himself back to the table to resume eating, once more seeming to tune out everyone.

Peadar stood behind his chair – hands gripping the back of it with his head bowed – as he took a few cleansing breaths.
KoKo retrieved his chair from the floor and returned it to its proper place at the table.

“Our thanks, devoted one, for your patience,” he said to Memphis as he passed her on his way out the patio door. As he rested his hand on the knob there, he continued speaking without looking back, “Things will settle once our new Protectress arrives this evening.” With that, he stepped onto the patio and shut the door.

It was not long before the soothing tunes of KoKo’s flute flowed gently through the kitchen. Even the air seemed to sigh in relief.

“Eeez rite, Dear Memphis.” Peadar raised his head to look at Memphis who turned her head around to look at him. “We ‘re grateful fer ye presence wi’ us.” He paused and focused on Lyca who just stared at her plate, obviously still calming herself. “I git it, Lyca.”

Lyca immediately raised her face to meet his gaze, her countenance harsh yet questioning.

Lyca’s expression softened just a bit as she nodded in response. Her gaze returned to her plate as Peadar exited the kitchen toward the interior of the house.

The flute’s mellow tunes continued to dance through the kitchen as Memphis placed a slice of fresh apple pie beside Kato. The beautiful nymph’s disposition was decidedly lighter than a few minutes ago.

Lyca paused, shutting her eyes tightly, and then downed the rest of her drink as she stood.

“No thank you, Memphis.” Lyca continued over to the sink and placed her dishes there, her eyes never meeting Memphis’. As she passed by the table, she rapped her knuckles on the table beside Kato. “Put your dishes by the sink when you’re done.”

She waited for him to look up and acknowledge her before she and Frekki headed for the patio door. Just as she was reaching for it, Memphis called to her.

Lyca paused. She said nothing and did not turn around.

Lyca’s only response was a slight nod as she opened the door for her and Frekki to leave. As she did so, the sounds of KoKo’s flutes intensified, and Memphis found herself smiling despite the contentious atmosphere just minutes before.

In fact, she poured herself a drink and sat beside Kato as the tunes that reminded her of her homeland wrapped softly around her. She could almost see her beautiful Nile Delta as she hummed softly for herself and for Kato.

And Kato contentedly purred right along with her.

Maggie - Marguerite B. Atkinson. Maggie is Rosemary’s great-niece.
Marguerite A. Son - Maggie’s alias when she lived with Dorothy
Rita Bee - Maggie’s current alias & the name she is known by at the Courtside
Addison (Addy) Westmorland - little boy with Maggie, being raised by her
Dorothy Westmorland - Addy's mother (deceased)
Larson ‘Lars’ Carney – owner of the Courtside Coffee-N-Cola, the diner where Maggie works
Rachal - other waitress at the Courtside Coffee-N-Cola
Eduardo - waits to walk Maggie home when she works late
Scully - with Eduardo to walk Maggie home
Julio DeJesus - apparent maintenance man in Maggie and Addy’s building
Punky & pals – group of young hooligans across the hall from Maggie & Addy’s place
Bongo - Maggie & Addy's large, black cat
Twilight - Great Gray Owl seen outside the diner and at Maggie's apartment

Well, here it is! The first of (hopefully!) many installments... unless more unplanned craziness happens on my end, it's just me and the keyboard and few random doctor's appointments here and there! :)

Y. M. Roger has granted FanStory.com, its affiliates and its syndicates non-exclusive rights to display this work.
Advertise With Us
Let's Move To There
Read Author's Notes: A silly poem

Pays: 8 points. and 42 member cents
Copyright © 2000 - 2020 FanStory.com. All rights reserved. Terms under which this service is provided to you. Our privacy statement.
top
You Have No Rank
Share 4 posts to be ranked.