Continue- The Appointment by Ben Colder

IT IS THAT IT IS
Take a look at my latest published novel Silent Hand Of God found on Amazon. Ben Colder Author.

He is an accomplished novelist and is currently at the #12 spot on the rankings.

He is also an active reviewer and is holding the #94 spot on the top ranked reviewer list.

A chapter in the book The Real Thing 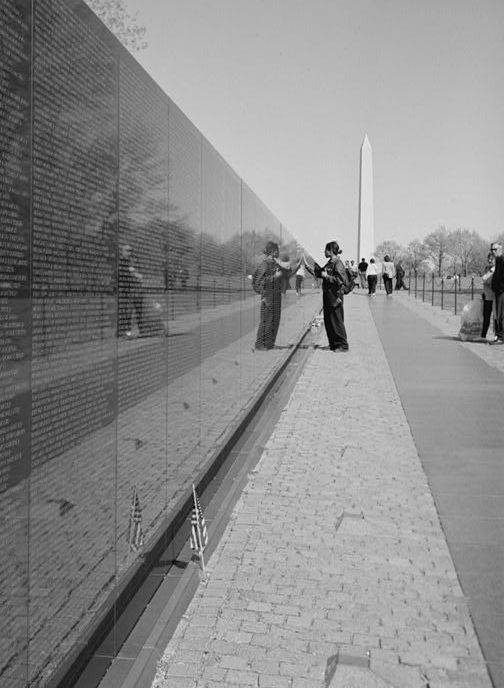 After loading the breakfast dishes inside the dishwasher, Clara gathered her thoughts as she stopped and looked at herself in the hall- tree mirror.

She whispered a silent prayer hoping God would create the perfect opportunity for Gary to meet Si Wee.

Her faith along with Bible knowledge granted the understanding that if God be for you then who possibly could be against you? Beneath her breath, she reminded the Lord of their conversation.

Clara backed the Honda Civic out of the garage while Gary sat in his pickup truck listening to music.

Today was just another one of those times when negative thinking desired to rule the mind.

He had no problem with Clara getting her nails done, but he offered no interest in meeting Si Wee.

Clara drove the car just blocks away when in the rear view mirror, she noticed one of Gary's Army beer drinking buddies pulling into their driveway.

Despite the fear of the unknown, she was determined to believe God would answer her prayers.

Si Wee Yu came to America with her parents after the fall of Saigon in 1975. She and her family were among the first refugee boats to arrive in Malaysia. After staying a short time in a Vietnamese refuge camp, they were given the opportunity of coming to America through the means of a Christian Organization.

She was bold toward giving God the praise for her many blessings and boasted openly to those who offered an interest.

Not only were the horrible memories of war gone for good, but scars from the bombing fragments were scarcely visible.

Somehow Clara Wheeling knew if Gary could only meet her and consider the achievement of peace, she found in Christ then happiness would return that was desperately needed.

The new medication arrived seven days after the last VA appointment.
Clara was perplexed toward giving the medication to Gary knowing it contributed toward rashness. She tucked it away in a kitchen cabinet drawer and went on about the daily home chores.

The grandfather clock in the living area chimed eleven just as the phone rang. Starlight Enterprise wanted to know why Gary never came to work?

Though sudden fear arose, Clara responded in a gentle voice assuring she would check into the matter.

She opened the kitchen door leading into the garage and was nearly overcome by gases.

Gary sat inside the pickup clumped over the steering wheel with the doors locked and the windows rolled up. Immediately, she called 911 while raising the garage door. Still talking to the operator and frightened beyond comprehension, she found a hammer and broke the driver side window. She unlocked the door and pulled him to the garage floor.

The Operator was still speaking as she held the phone braced against her shoulder and dragged Gary outside into the fresh air.

The Lee County Ambulance service was at the scene before the 911 operator refused to hang up.

With tears streaming down her cheeks, Clara stood near while the assistance arrived.

Minutes were like hours as the ambulance driver administered CPR.

Later, the emergency room at the Lee County Hospital was busy, but it never stopped the swiftness of teams determined to save lives.

Clara phoned the VA hot line and was explaining the situation when the ER doctor assured that Gary was stable and wishing to see her.

The Video may help you save a life.

Carbon monoxide (CO), an odorless, colorless gas, which can cause sudden illness and death, is produced any time a fossil fuel is burned.
Pays one point and 2 member cents.


© Copyright 2020. Ben Colder All rights reserved.
Ben Colder has granted FanStory.com, its affiliates and its syndicates non-exclusive rights to display this work.
Advertise With Us
Let's Move To There
Read Author's Notes: A silly poem

Pays: 8 points. and 42 member cents
Copyright © 2000 - 2020 FanStory.com. All rights reserved. Terms under which this service is provided to you. Our privacy statement.
top
You Have No Rank
Share 4 posts to be ranked.