Hi :) I'm Miranda, as you probably guessed. I'm a linguist attempting to get into Columbia (then Oxford or Cambridge). I can speak French, Italian, Greek, Japanese, Hindi, Arabic, Latin, and Klingon :D That last one was a joke. I love my Dex - more...

part 3 of the 3 part flash fiction 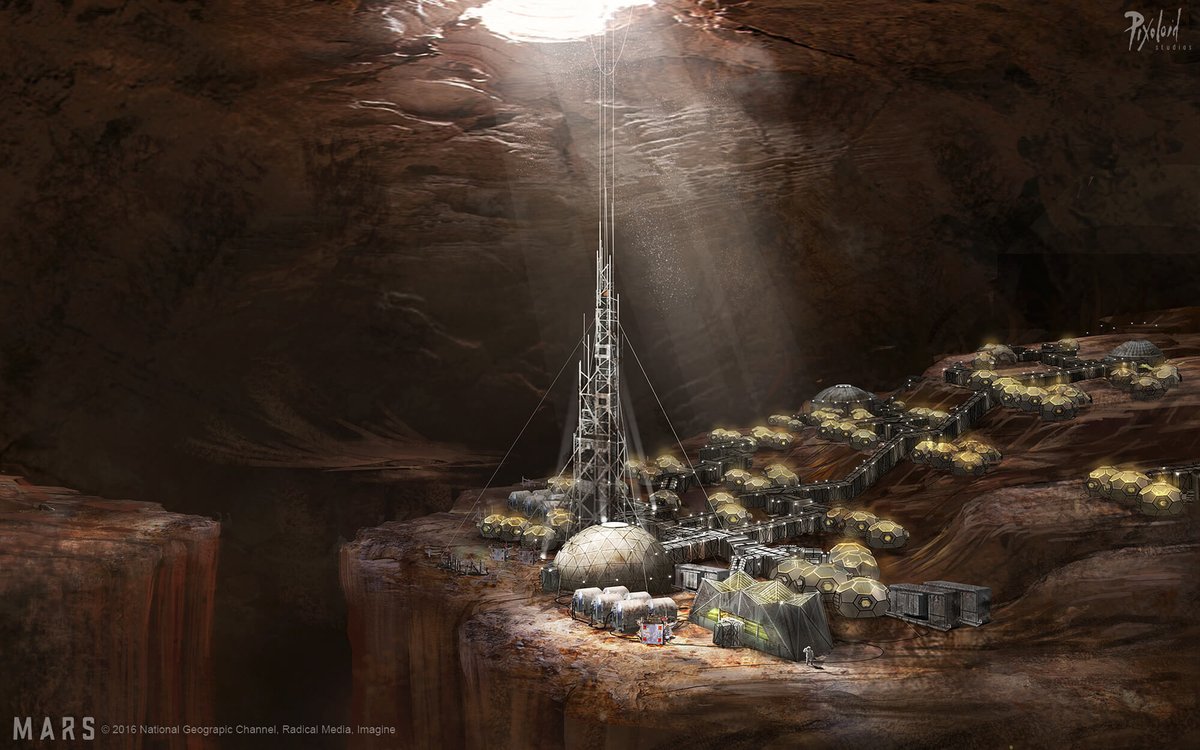 Xena was startled by the hoarse sound of her mother's voice. She rarely spoke anymore, even in the rare instances that she was actually invited to the town meetings. When Zoria had given birth to her psychic princess, her darling daughter Xena, she had become a recluse and gone silent for the most part. Zoria's daughter meant the world to her. She had taken herbs to prolong fertility and even had her eggs frozen so that she could bear children in her later years. At the age of eighty-six, Xena was delivered and instantly wrapped herself around her mother's finger like a satin ribbon.

Now here they were, six years later. The hushed breathing of Xena and the strange visitors were the only things to be heard in the darkened house. Then, her mother spoke.

"This is about the generator, is it not?"

Zoria put her hand up in a gesture to be silent. She stared at the younger girl with a strong sense of recognition in her eyes. She could feel the powers emanating from this one. Passing her hand over the girl's face towards her mouth, she took the young one's small hand in her own wrinkled one, her joints protruding painfully. They both closed their eyes and Zoria was able to see the child's "dreams." She saw the generator experiencing repeated power failures, and subsequently the colony going dark for hours at a time. She saw the rest of the colonists attempting to move to another location. She saw a large number of them attempting to brave the surface, the choking atmosphere and harsh weather, however, preventing them from reaching their destination.

Zoria also saw something that Kela did not. Sabotage. She couldn't discern any facial features, but she was able to pick up on someone deliberately making it so that the generator would fail again. All she could tell was that the man had a thick, brown beard, slim build, and most importantly... a black suit. It was a worker that was responsible for this. Luckily, she knew there were only three workers who fit that description. Her eyes snapped open as the vision ended.

Swiftly and wordlessly, Zoria made her way towards the back door and outside, not even bothering to shut the door. Xena, who had been peering around the corner, leaned out a bit further and watched her mother practically run out the back. The last time Xena had seen her move that fast was when she had gotten a really upset stomach after drinking some weird-smelling tea. The taller girl, the one who had a serious air to her despite her age, gasped when she saw her. Xena had a look about her like she might run away, so Zaria quickly told her "Wait! Don't go! You're okay... Xena."

Zaria had heard the rumors. Everyone had. After Zoria had begotten a child at such an advanced age, everyone had started talking about the little girl: eyes as green as chips of jade, hair as red as the martian soil, and skin as pale as the surface of Deimos. Oh, how true the tales were. This little girl was a spitting image of Circe almost, with a timid demeanor, yet a soul as old as the Milky Way. "H-how do you know my name?" she asked. Of course, how could she have known that her name, as well as her mother's, was whispered far and wide?

"Well, you're quite famous," Zaria winked.

"I am?" Xena cocked her head to one side like a confused puppy.

Zaria laughed. "But of course! You and your mommy are both known to be incredibly beautiful. And," the words were taken from out of her mouth as Zoria strolled back in.

"Psychic." She gave her daughter a harsh look and the girl ran to shut the back door. Zaria wondered what she had done outside. "And you know," Zoria continued, "that calling someone who has skin as textured as mine and this many age spots beautiful," she laughed, "is known as kissing up. Yes?" Zaria had no answer for a moment. She just looked down at her dust-covered boots. "But you are beautiful, mam, whether for your looks or not. Your soul must be beautiful if you are willing to help us," she said.

Zoria gestured for the girls to take a seat at her kitchen table, to which they gratefully obliged. Neither had said anything, but their feet were hurting. "Come sit down, Xena," Zoria called behind her as she did the same. Her daughter, who had been standing in the doorway during this last exchange, did as she was told, taking a seat between her mother and the other girl her age.

Zoria told the three of them what she had seen. "Wait!" Zaria said. "The guy with the beard... was he with anyone in the vision?" Zoria closed her eyes. The image she had seen before filled her head. Brown beard, slim build, black suit, and yes, there it was. On the periphery of the image was half the face of a short man who would have looked Japanese on Earth. "Yes," she said, describing the fellow. "I know who's doing this! Come on, we gotta go!" she said to no-one in particular. They surprisingly all followed her back to the main tube in which most of their colony lived. The flickering lights upon their arrival did not go unnoticed. They ran to find the girls' father, one of the highest-ranking officials. "Father, it's Mr. Hines! He's been sabotaging the generator so that it breaks down again just to keep his job!" Taking the accusation seriously, Avardo immediately had Mr. Hines interrogated, and within a half-hour, he confessed.

The generator was finally fixed and when it was explained that Kela was the one who had the original vision, the colony threw a party in her honor. Kela was a hero: Kela the Great.


© Copyright 2020. Miranda Langston All rights reserved.
Miranda Langston has granted FanStory.com, its affiliates and its syndicates non-exclusive rights to display this work.
Advertise With Us
Copyright © 2000 - 2020 FanStory.com. All rights reserved. Terms under which this service is provided to you. Our privacy statement.
top
You Have No Rank
Share 4 posts to be ranked.