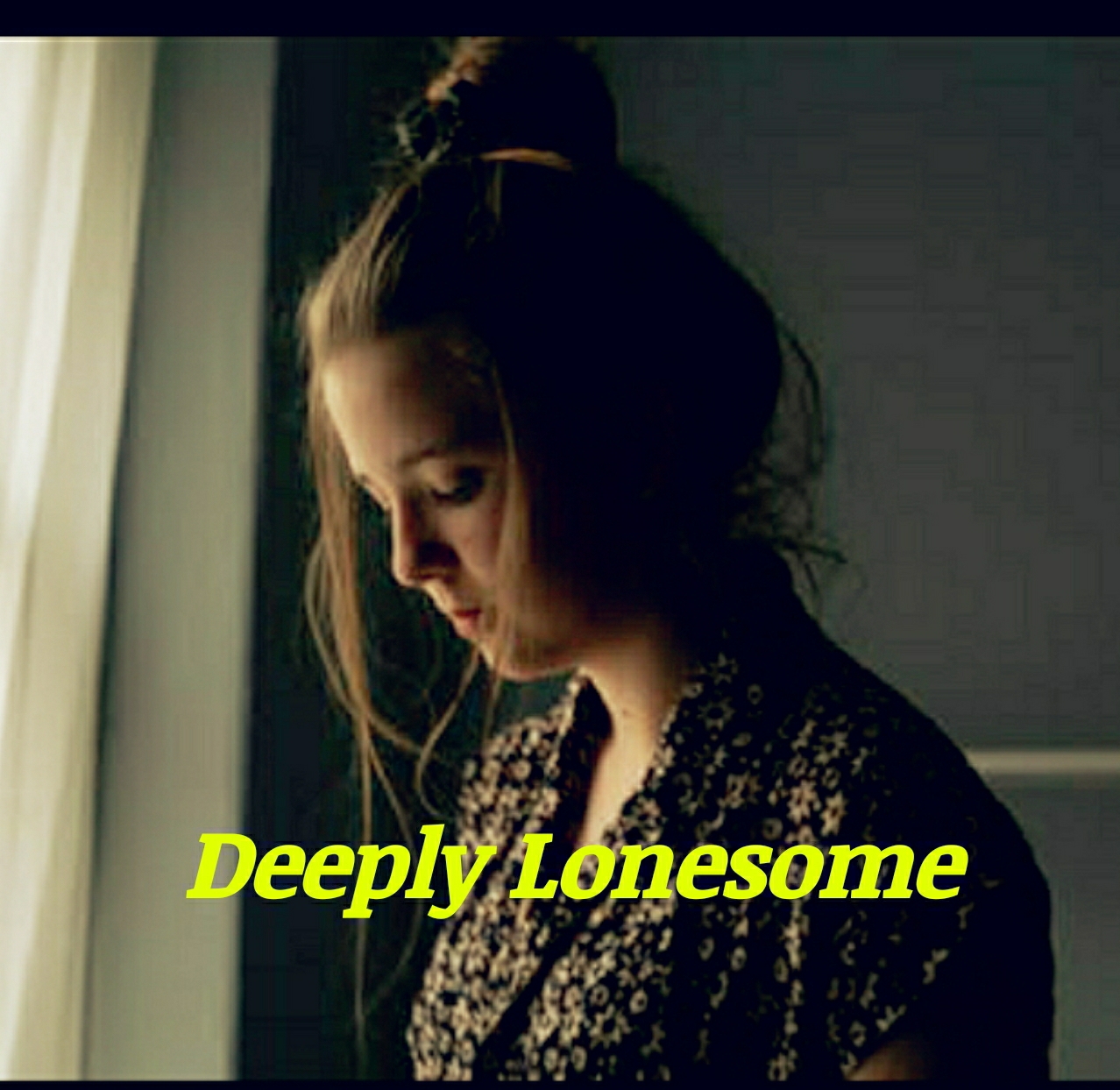 Alanna Morrison was an only child, she had high hopes and big dreams like every other twelve year old girl. She was kind-hearted, and had a love for animals who wanted to be a veterinarian when she grew up. Her life changed instantaneously on December 23rd, 1992, after her parents were killed by a drunk driver who crossed the center line and hit their car head on. Four lives were taken on that cold, snowy day. The 27 year old intoxicated man who had an argument with his girlfriend earlier that day and caused the accident, both, Mr. & Mrs. Morrison, and their unborn child. Shortly thereafter, Alanna went to live with her grandparents in another town. She tried to adapt, but never quite recovered from that unfortunate event. In the years to come, her life had become an endless battle of trials and misfortunes. She questioned God, asking why he took her family away from her. As she grew older, she tried to understand why difficult situations arise in life, and why things unfold the way they do, but she never could.

Alanna grew older and went off to college. She met people along the way, considered them friends, and helpedÃ?Â them when they needed her. Some of those friends took her kindness for weakness, leaving her high & dry when she needed a shoulder to cry on. She tried to understand why they did whatÃ?Â they did, but couldn't understand those people neither.

Time marched forward and her grandparents had both passed, and she had no one to tell her that everything would be okay.
Alanna became more anguished and seeked someone's support; but she could not find it anywhere. She immensely needed an anchor admist to survive the inevitably, unpredictable nature of life, but there was no anchor. She was drowning in the deep waters of despair, shouting out for someone to help, anyone that would pull her out and give her a brief moment of their time like she once did for them. But, no one could hear her cry, because they were all too busy living their lives. They only existed in their own times of need.

That's when she threw in the towel, and gave up! She gave up on people; she gave up on faith; then she gave up her herself.. Alanna went on living without feeling anything at all and fell into a deep state of numbness and indifference. Then, one day she looked at herself in the mirror, not knowing who she was anymore; becoming a stranger to herself. She felt like she didn't belong here, she took her life to reunite with the family she'd lost, leaving the hurt and despair behind, in a world where she didn't belong. One bullet, a 357 Magnum and she was gone.


© Copyright 2020. Holly Brandt All rights reserved.
Holly Brandt has granted FanStory.com, its affiliates and its syndicates non-exclusive rights to display this work.

Advertise With Us
This river flows...
A poem

Pays: 8 points. and 1.05 member dollars
Copyright © 2000 - 2020 FanStory.com. All rights reserved. Terms under which this service is provided to you. Our privacy statement.
top
You Have No Rank
Share 4 posts to be ranked.